Dear Evan Hasten is a gorgeous new musical for everyone with a beating heart. It is a new American musical about life and the way we live it.

Dear Evan Hasten is an original musical written by Pasek & Paul, with the book by Steven Levenson. The musical opened on Broadway at the Music Box Theatre in December 2016, after its world premiere at the Arena Stage in Washington, DC in July 2015 and an Off-Broadway production in March to May 2016.

Dear Evan Hansen premiered at the Arena Stage in Washington, D.C., running from July 10 to August 23, 2015. Directed by Michael Greif, with orchestrations by Alex Lacamoire, the set was designed by David Korins and the projection design was by Peter Nigrini. The cast featured Ben Platt in the title role.

The musical opened Off-Broadway at the Second Stage Theatre on March 26, 2016, in previews, with the official opening on May 1. The cast featured Ben Platt, Laura Dreyfuss, Mike Faist, Rachel Bay Jones, Will Roland and Jennifer Laura Thompson repeating their roles from the Arena Stage production. New cast members were John Dossett and Kristolyn Lloyd. Michael Greif again directed, with choreography by Danny Mefford. The Off-Broadway engagement closed on May 29, 2016.

The show premiered on Broadway on November 14, 2016, in previews, and officially opened on December 4. After originally announcing that performances would take place at the Belasco Theatre, in mid-September 2016, producers announced that the show would instead be performed at the Music Box Theatre. Michael Park, who originated the role of Larry in the Arena Stage production, returned for the Broadway production (replacing John Dossett who went on to the musical War Paint). All other cast members from the Second Stage production returned for the Broadway engagement

At the 71st Tony Awards, it is nominated for 9 awards including Best Musical, Best Score, Best Book of a Musical, and Best Actor in a Musical for Platt.

The Book of Mormon Get Tickets

The Play That Goes Wrong Get Tickets 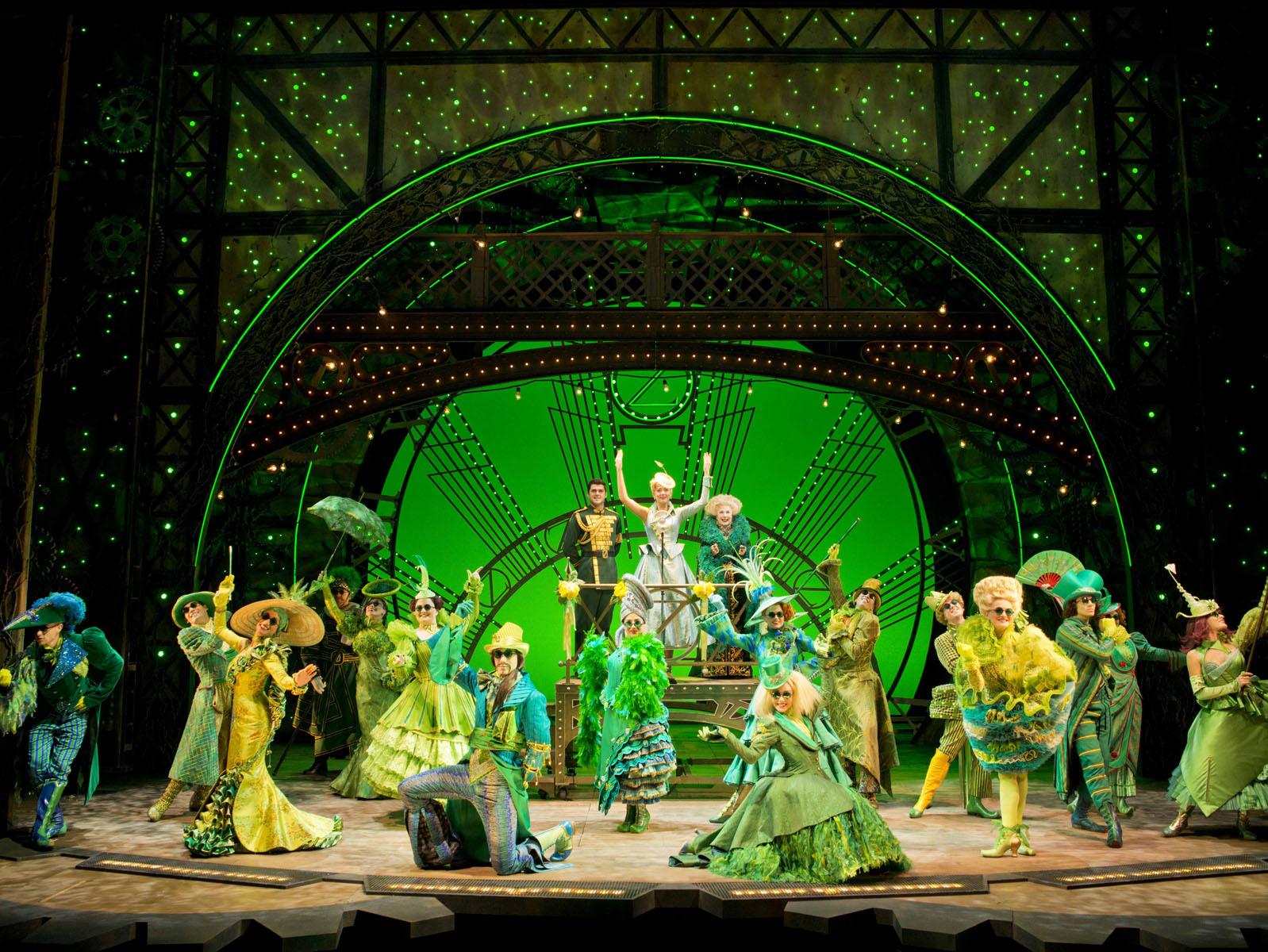