Hedwig And The Angry Inch Tickets

Hedwig And The Angry Inch History

The hit rock musical, Hedwig and the Angry Inch has been captivating audiences with its unique story ever since it first appeared on Broadway earlier this year. This show follows the story of a fictional rock band fronted by an East German transgendered lead singer. The musical brings together a story from John Cameron Mitchell and music and lyrics from Stephen Trask. The original story first debuted in 1998 and has toured throughout the world, but this latest Broadway revival has been the most talked about show in many years. The musical features Emmy award winning actor, Neil Patrick Harris in the title role, for which he won a 2014 Tony Award.With his position as Hedwig, Harris tells the story of a rocker through musical performances that draw upon the 1970s glam rock era of David Bowie. In fact, Bowie co-produced the Los Angeles version of the show. Other rock legends such as John Lennon, Lou Reed and Iggy Pop have all put their touch on the music of the show. The result is one of the most unique musicals of its kind. As the show opens, audiences are treated to Hedwig’s hilarious and inspiring tale through an extended monologue. Hedwig herself speaks directly to the audience as she lets her life unfold and brings a unique look into the transgendered community.The play originally premiered in March of 2014 at the Belasco Theatre. The production will feature Harris in the title role through the end of the summer. Other actors in the show include Lena Hall who plays Hedwig’s husband. The production is directed by Michael Mayer and went on to win Best Revival of a Musical at the 2014 Tony Awards. The show has also been highly regarded for breaking stereotype boundaries and for its pro- LGTB messages. The show and its lead character have developed a dedicated fan following from all over the globe, with dedicated supporters calling themselves “Hedheads.”Those who are looking to see all of this action live will find that the show is currently playing live on the Broadway stage. With its unique blend of deep storytelling and high octane musical performances, this show has earned a reputation for being one of the most unique on Broadway. However, with a much talked about lead actor performance and countless awards to its name, tickets for this show do go fast so audiences will want to act quickly when getting their seats. 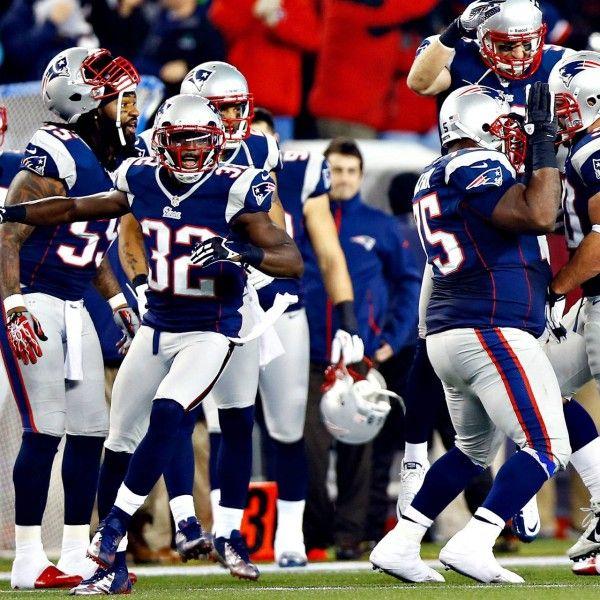