How To Train Your Dragon Tickets

How To Train Your Dragon History

The hit Dream Works Studio animated movie “how to Train Your Dragon” was one of the most highly acclaimed and successful animated film of the 20th century as it captured the hearts of parents and children of all ages. The innovative story of a community of Vikings; dealing with their resident ‘dragon problem’ unfolds as the story’s hero Hiccup meets a dragon friend Toothless; and learns that there may be more to dragons than his friends and family know. The beloved story of Hiccup and his dragon’s relationship and one boy’s courage to stand up to his friends and family captivated audiences on the big screen and is now being performed on stage in “How to Train Your Dragon Live Spectacular,” a one of a kind show that is designed for audiences of all ages to enjoy.Those who are able to get tickets to “How to Train your Dragon Live” will not only be treated to a live action performance of this beloved tale but they will also get to come face to face with larger than life, realistic looking dragons. This live spectacular show is brought to live not only with a cast of talented actors but with 23 different lifelike dragons that will have the audiences feeling like they are right in the action with Hiccup and his friends. The puppet dragons used in this production fly, blow smoke and battle on stage just as they do in the animated production.Those who are looking to see all of this action live will not want to miss out on the “How to Train Your Dragon Live Spectacular.” This show, which features live special effects, humor and a heartwarming tale promises to be a production that audiences both young and old will not soon forget. However, if you want tickets to see the event live you will not want to delay as “How To Train Your Dragon” is currently on tour and visiting cities around the country for limited engagements only; meaning you have a limited window of opportunity to see this one-of-a-kind event in person whenever its in a city near you. 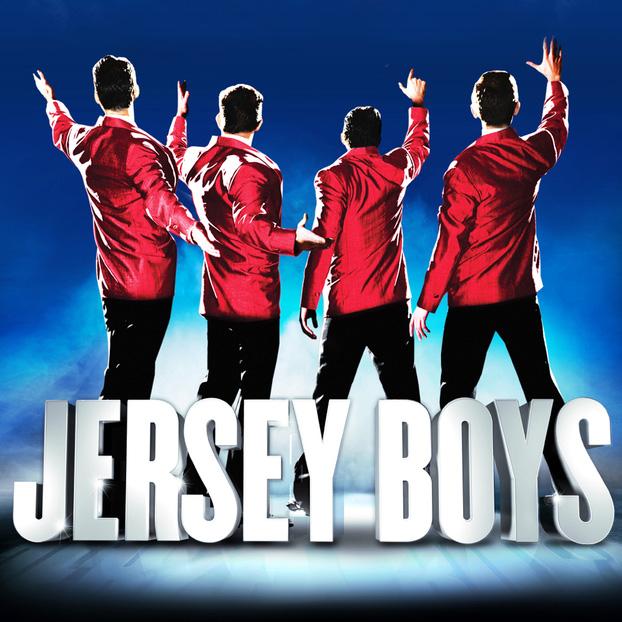 Doctor Who: Time Fracture (Multiple Dates and Times) Get Tickets