Every week Chicago Cubs fans are finding tickets that offer the best value at Coast to Coast Tickets. It does not matter if the game is sold out or if you want to upgrade for a better view, the most impressive and affordable collection of Cheap Chicago Cubs tickets will always be available right here.
So, enjoy terrific seats for a home game or plan a road trip and explore a new venue and city. Coast to Coast Tickets will have the seat you are looking for all season long, from those promising matchups at the beginning of the schedule to the playoff run as the Chicago Cubs year comes to a close.
Chicago Cubs Tickets 866 535 5167
Home > Mlb Tickets > Chicago Cubs Tickets

Season is headiing up..  Don't miss the Cubs vs Cardinals and The Cubs vs Brewers this month.

In this year 2016, Cubs made the best record in Major League Baseball and won their first National Leagues Central title since the 2008 season and they also won 100 games first time since 1935 and won total of 103 games to claim the National League Central. They then ousted the San Francisco Giants in the NL division series and returned to National League championship series where they defeated the Dodgers and entered the World Championship Series. Coming back from 3-1 deficit, Chicago Cubs beats the Cleveland Indians in seven games and became the winner of World Series. The Cubs is the first team to come back from the 3-1 deficit since Kansas City Royals in 1985.

The Cubs became the World Series Champions for the first time since 1908 and their victory was celebrated in the entire city. Also, the parade took place where the Cubs Players were seen riding on the top of the double-decker buses and the whole city was wearing Cubbie blue. Even the boats were dyed bright blue to celebrate the victory and sounded their horns from the Chicago River. 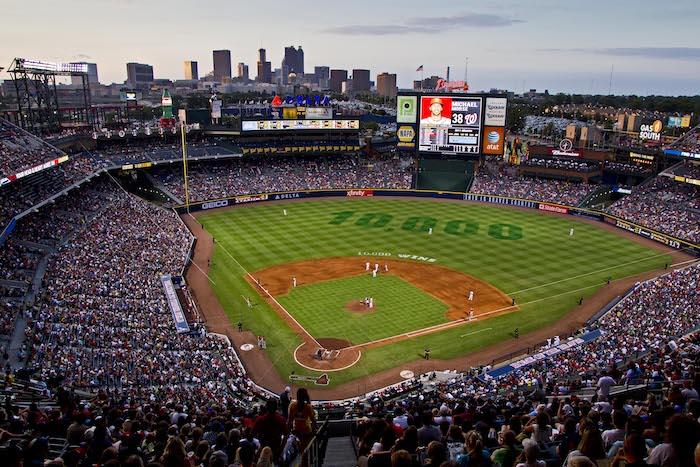