Every week Nhl Playoffs fans are finding tickets that offer the best value at Coast to Coast Tickets. It does not matter if the game is sold out or if you want to upgrade for a better view, the most impressive and affordable collection of Nhl Playoffs tickets will always be available right here.
So, enjoy terrific seats for a home game or plan a road trip and explore a new venue and city. Coast to Coast Tickets will have the seat you are looking for all season long, from those promising matchups at the beginning of the schedule to the playoff run as the Nhl Playoffs year comes to a close.
Nhl Playoffs Tickets 866 535 5167
Home > Nhl Tickets > Nhl Playoffs Tickets

The teams in the 2009 NHL Playoffs are set, and the postseason is looking action packed. The San Jose Sharks clinched the Presidents’ Trophy (their first), and the Boston Bruins clinched the best record in the Eastern Conference. The Eastern Conference quarterfinals look much the same as they did last year, except that the Ottawa Senators are missing the postseason for the first time this decade, and the Carolina Hurricanes are back to the playoffs, a trip they haven’t taken since 2006. The Western Conference quarterfinals, however, are quite different from last year. The Vancouver Canucks are in the playoffs again, but that wasn’t really a surprise. The St. Louis Blues haven’t made it to the playoffs since 2004, and the Chicago Blackhawks have had an even longer playoff draught, last scoring a berth in 2002. That alone is worth getting excited about, but the real Cinderella story is the Columbus Blue Jackets. They are making their first playoff appearance ever, and fans are over the moon!

There’s no telling which team will take home the Stanley Cup, but one thing’s for sure – the only way to truly enjoy the 2009 NHL Playoffs is to see them in person. Tickets are already selling like wildfire, so don’t wait until they’re all gone, get your 2009 NHL Playoffs tickets today!

In most activities, a trophy signifying the best record of the year would wrap things up. But in the National Hockey League, there is still a whole lot of hockey left to play, and it's time to get your tickets to see it live in person!

For the playoffs, teams are paired up for three rounds of best-of-seven eliminations within their conferences. At that point, the champion of the Eastern Conference and the champion of the Western Conference face each other in the ultimate best-of-seven series for the historical and coveted Stanley Cup. Will the officials hang tough, enforcing the rules against grabbing and obstruction that they've been upholding all year? Will your team hang tough and make it all the way to the finals? Get your tickets now to be there and cheer them on! 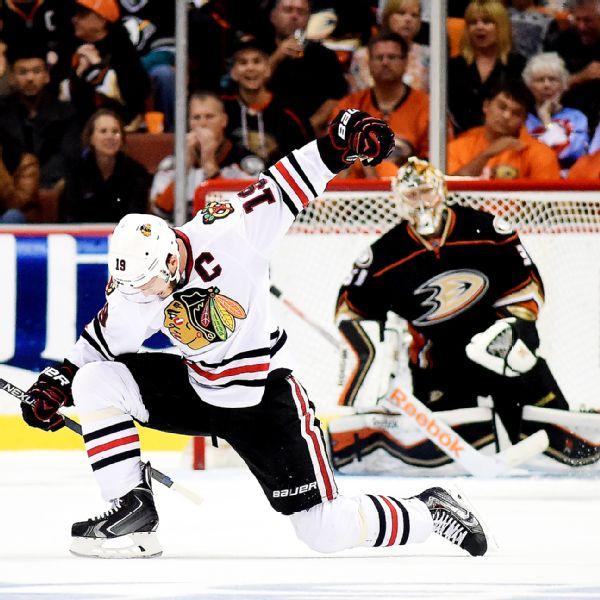 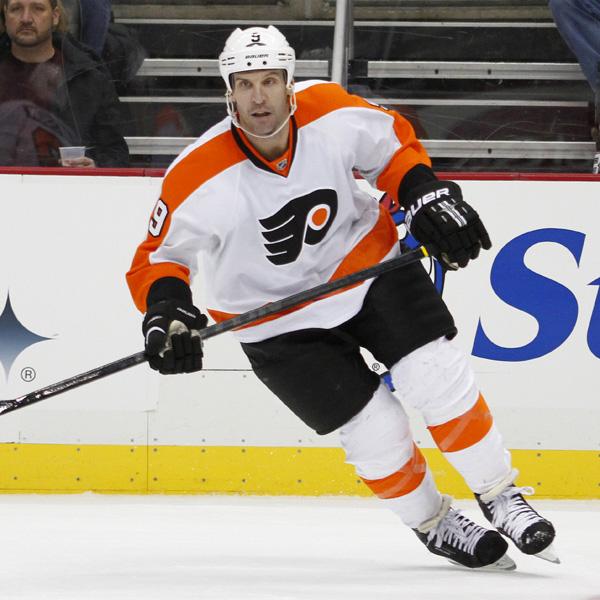