In the National Hockey League (NHL) today there are very few teams that can match the popularity of the Pittsburgh Penguins. During their long and impressive history in the NHL the Penguins have managed to gather one of the most dedicated and supportive fan bases in the league today; and a fan base that is more than proud to call the Penguins their own. As one of the most established teams in the NHL you will find this organization has many long time fans who have helped bring this team to the level of success they are at today.

This team, who joined the NHL in 1967 is known for being one of the most successful and competitive teams year after year and for being one of the most consistently successful hockey organizations in the NHL today. During this history the team has gone on to win four different Conference Championships. They have also won the Stanley Cup Title three different times during their time as a team.

Today, the Penguins are not only known for their dedicated fans but for their exciting style of play that has helped them become one of the most feared teams in entire league. Currently they are members of the highly competitive and exciting the Atlantic Division of the Eastern Conference; meaning they have some of the most exciting match ups every seasons. Many teams fret playing the Penguins at home due to the rabid fan base that can be seen by anyone able to get their hand on home Pittsburgh Penguins tickets.

These home Penguin tickets will let you see the Penguins play in the massive, state-of-the-art, CONSOL Energy Center. This new hockey arena came with a price tag of more than $320 million and the stadium pulled out all the stops when it came to treating those able to get Penguins tickets. The stadium can seat more than 18,000 fans for any home Penguins games and those able to get Penguins tickets will find a number of seating options. Whether you are looking for standard seats, a black in one of the 2,000 box seats in the stadium or a spot in one of the 66 luxury suites in the Pittsburgh Penguins arena; there is something for everyone looking to see this team play live. 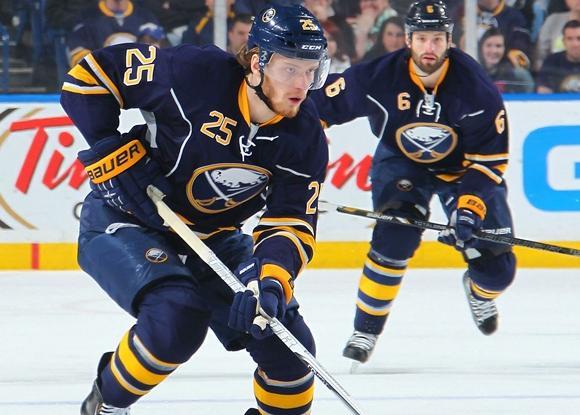 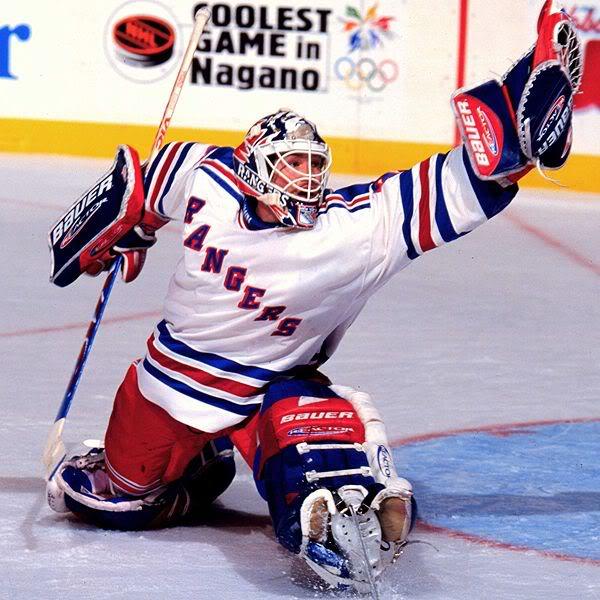