Every week Atlanta Hawks fans are finding tickets that offer the best value at Coast to Coast Tickets. It does not matter if the game is sold out or if you want to upgrade for a better view, the most impressive and affordable collection of Atlanta Hawks tickets will always be available right here.
So, enjoy terrific seats for a home game or plan a road trip and explore a new venue and city. Coast to Coast Tickets will have the seat you are looking for all season long, from those promising matchups at the beginning of the schedule to the playoff run as the Atlanta Hawks year comes to a close.
Atlanta Hawks Tickets 866 535 5167
Home > Nba Tickets > Atlanta Hawks Tickets

Today, many in the National Basketball Association know the Atlanta Hawks as being one of the most established and successful teams in the Southeastern Division of the Eastern Conference. Even more, know them as a strong contender for playoff contention season after season. However, the history of this team wasn’t always so solid. It was a long journey before the Atlanta Hawks landed in Atlanta, Georgia and after flying from city to city, including Moline, Illinois, Milwaukee, St. Louis and Buffalo before finally making their way down south to Atlanta Georgia.

Once the Hawks found their home in Atlanta, they pushed past their former struggles with finding a permanent home and finding their own unique approach to the game. When the Hawks first arrived in Atlanta in 1968 they quickly began building a reputation for success within the league as they began to use their skills and athleticism to establish themselves as one of the most uniquely athletic teams in the league and one of the most difficult to match up again.

Today it is clear the the Hawks’ journey down south to Atlanta was a smart one as the team has not only found their groove within their game and become a feared organization within the NBA with many conference appearances and hall of fame players, but they have also become an institution within the city of Atlanta. Known for drawing a huge crowd within the massive city and for easily filling up the expansive Phillips Arena that they call home; the Atlanta Hawks have become a staple in the ‘Capitol of the South.’

This presence within the city of Atlanta can be seen not only with the team’s extensive fan base, which famously includes many notable Atlanta celebrities but from the team’s impressive ticket sales. This has many fans often concerned about getting Atlanta Hawks tickets before they sell out for the team’s big home games. Although some premier tickets can at times cost a great deal; as many sports fans are willing to pay a great deal to see this team perform live; the organization also strives to provide Atlanta Hawks tickets for fans with all different types of budgets in mind. This is why the many who are concerned over how much Atlanta Hawks tickets will cost will often be happy to discover that tickets can start as low as $30. However, those who want to make sure they see the Hawks live are always encouraged to buy their tickets far in advance. 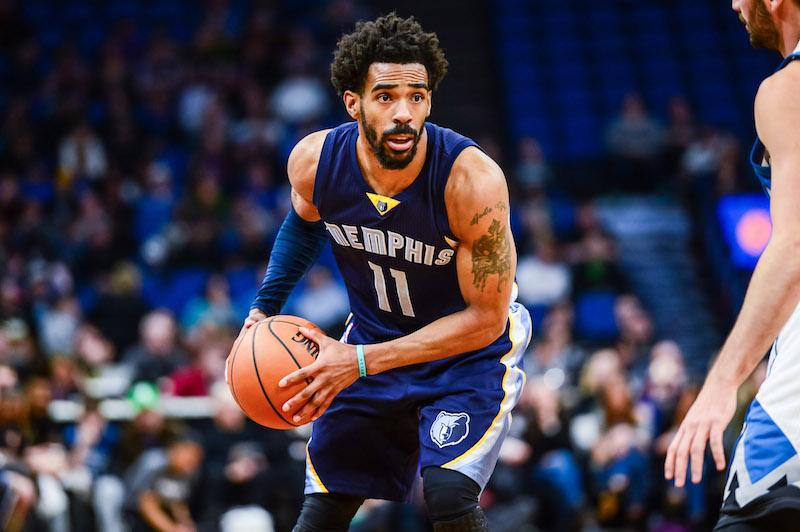 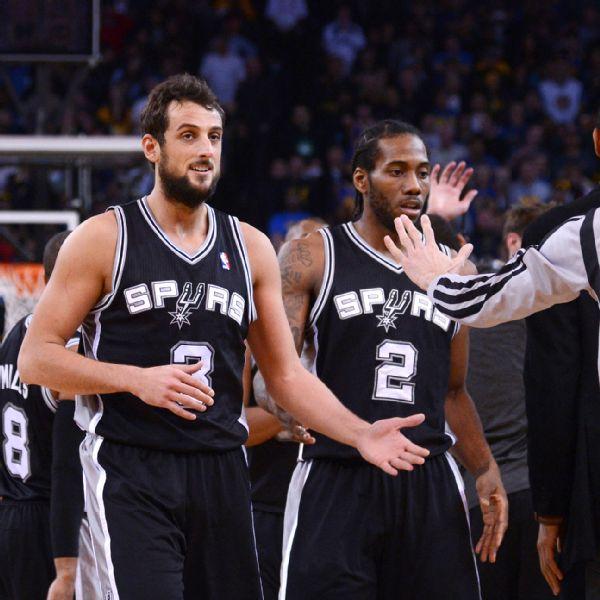