The two biggest acts to ever hit the Las Vegas Strip have come together in a live entertainment spectacular unlike any other in Cirque Du Soleil- Criss Angel Believe. The amazing stunts, tricks and acrobatics that have made Cirque Du Soleil the most watched live show on the globe have gotten a whole new twist in this brand new show on the Las Vegas Strip and the result is an entertainment experience that fans will never forget. This is because the creative minds behind the global phenomenon, Cirque Du Soleil have combined forced with the world’s most successful illusionist Criss Angel to deliver audiences with Cirque Du Soleil- Criss Angel Believe.This one-of-a-kind production mixes the awe inspiring action and costumes of Cirque Due Soleil with the pure magic of the famed illusionist Criss Angel. As the most watched and most awarded magician in the business today, fans can expect that magic and illusion elements of this show from the creative mind of Criss Angel to be unlike any other illusion show in the market. This partnership between the two famed acts has already gotten the attention of thousands who have witnessed the mind-blowing action of this event live. This illusion spectacular is currently being hosted at Luxor hotel and Casino in Las Vegas.The show is designed to feature 40 different startling illusions from Criss Angel in each and every show, combined with all types of dangerous, exciting and even comedic illusions that ill have audiences on the edge of their seats. With this many illusions all jam packed into one show, Criss Angel Believe now has more magic than any other magic show in the world.For those who are looking to experience this live Las Vegas show and this unique partnership will be able to get Cirque Du Soleil- Criss Angel Believe tickets to nightly performances at the Luxor. However, those who are interested in seeing the show will want to keep in mind that this is one of the fastest selling shows in all of Vegas so they will want to act quickly to see this stunning spectacular from the number one magician in the entire world, live and in person. 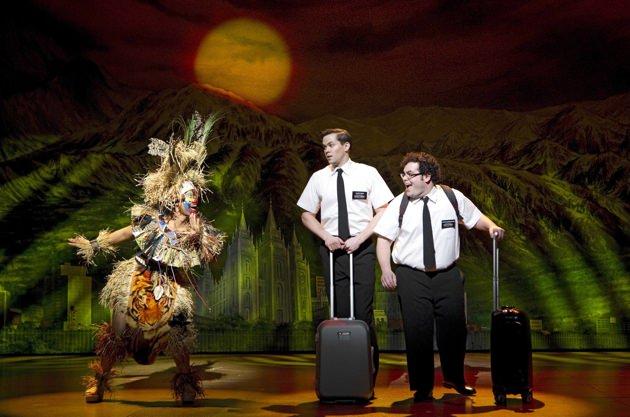 The Book of Mormon Get Tickets