Cirque du Soleil is not your father's circus. Rather, it is a theatrical adventure unlike anything you have experienced before.

At the beginning of the eighties, some young public entertainers create the High Heels Club. Most of them walk on stilts -- the habit they got their name from -- but there's also fire blowers and jugglers. It happens in Quebec, a region which doesn't have any circus tradition yet. These artists then decide to set up a festival in order to gather every one of them and to be able to exchange their ideas and their talent. They finally decided to perform every show in the same big top. And in 1984, during the 450th anniversary of the arrival of Jacques Cartier in Canada, the Cirque du Soleil is born. It travels around Quebec while offering a theatricalized show which mixes the arts of the circus and the street, and features original music, light effects and costumes. It's slightly different from the traditional circus, as the absence of animals shows.

In 1986, the circus had already traveled further: it went to Ontario and Vancouver. The following year, the circus went to California. And the good response of the public encouraged them to do a tour in the United States shortly after. The big top, which could gather 800 people, also grow bigger: in 1990, it sat 2500 people. The Cirque du Soleil now travels to Europe too and offers new shows: New Experience and reinvented Circus. The Cirque du Soleil proposes several different shows throughout the world. In 1992, Fascination is introduced in Japan. New Experience is such a hit in Las Vegas that the Cirque du Soleil decides to settle there the following year. Other shows are born: Mystery, Saltimbanco and, to celebrate the tenth anniversary of the circus, Alegria.

In 1996, the circus creates its ninth production: Quidam. The 1998 autumn saw the apparition of a new permanent show in Las Vegas, on an aquatic scene, and soon after another one appeared in Disneyworld in Florida. Every year the Cirque du Soleil creates new shows, most recently Viva Elvis and A New Twist on Vaudeville. All these new findings are created in Montreal, in the Studio. In this 14,000 square meter building, there's practice rooms, a decoration workshop, a costume workshop and more. The purpose of the circus is to get past the traditional rules and to defy the reality limits. The goal is to show a dream that reinvents the circus world to make it brand new. This brand new circus is due to the fact that the country had no fun fair tradition at all, so the roots are different from the conventional ones, with some elements dating back to the Middle Ages.

Sorry, there are no upcoming events near Ashburn. 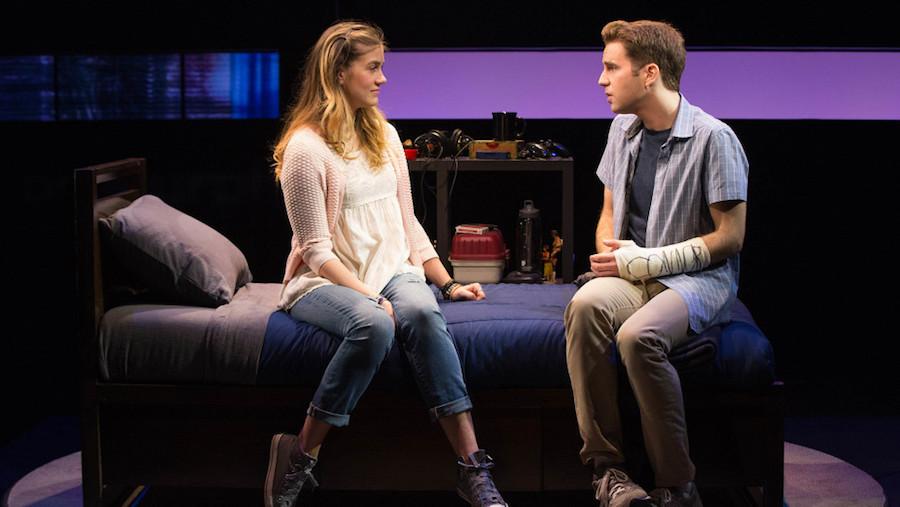 Menopause - The Musical Get Tickets