Whether in search of Dame Edna tickets for the production on Broadway or the touring edition, Coast to Coast Tickets is an incredible and invaluable resource for theatergoers. Coast to Coast has the most affordable options for seats throughout those venues, allowing devoted fans to enjoy this truly impressive and critically-acclaimed production.
Find your seats soon because casting changes are always on the horizon for the Broadway show, and the touring production will only be staying in a city for a limited engagement. Opportunities to enjoy Dame Edna are rare, and Coast to Coast Tickets wants to make sure you do not miss the show before the final curtain call.
Dame Edna Tickets 866 535 5167
Home > Theater Tickets > Dame Edna Tickets

The infamous Dame Edna is the megastar of the millennium. She is laugh-out-loud funny and focuses her comedy on the misfortunes of others. Dame gives the Queen of England the best of her attention and teaches everyone to laugh at themselves. If you want to see her exercise her unending talent for free advice, you will have to buy tickets to her latest show. You may even benefit from this hilarious old lady's wisdom.

Dame Edna is the alter-ego of Barry Humphries, from Australia. The fictitious character he created over 25 years ago is from a town in Australia called Wagga Wagga and lives in Moonee Ponds near Melbourne. Her fans are lovingly known as Possums, and she often tosses them her favorite gladiolus flowers from the stage.

Broadway's Dame Edna Everage won the 2000 Special Tony Award for Live Theatrical Presentation for her Royal Tour event. She also won the Theater World Special Award that same year. Her second Broadway production, 'Dame Edna: Back With a Vengeance,' was nominated for the Tony Award for Best Special Theatrical Event. She has even appeared on television a number of times, including 'A Night On Mt. Edna,' a British TV special.

Miss Everage playfully describes her interactions with people during her shows as audience-intimidation techniques. With her wild pink hair and comical flared glasses, the Dame is just as funny in appearance as she is in personality. Buy tickets to see Dame Edna live and you will laugh until your side hurts--or your pride if she decides to pick on you personally. 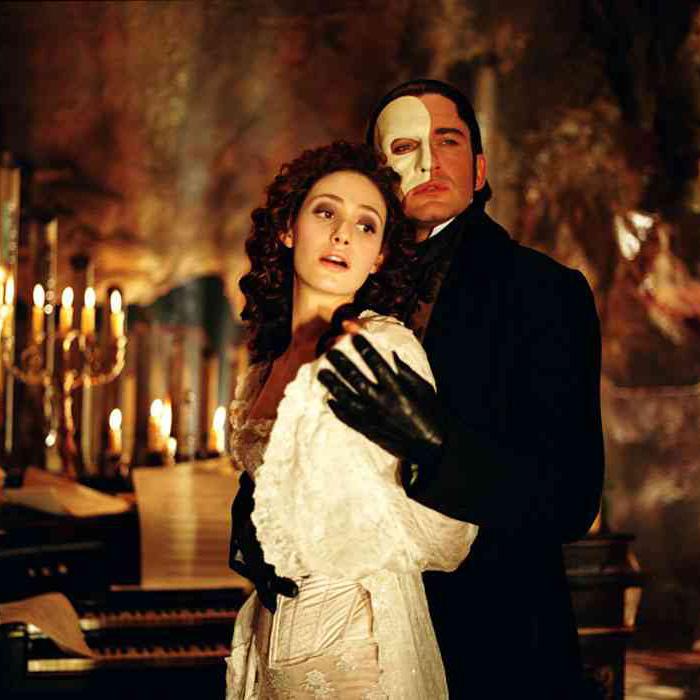 The Phantom Of The Opera Get Tickets