Whether in search of Gypsy tickets for the production on Broadway or the touring edition, Coast to Coast Tickets is an incredible and invaluable resource for theatergoers. Coast to Coast has the most affordable options for seats throughout those venues, allowing devoted fans to enjoy this truly impressive and critically-acclaimed production.
Find your seats soon because casting changes are always on the horizon for the Broadway show, and the touring production will only be staying in a city for a limited engagement. Opportunities to enjoy Gypsy are rare, and Coast to Coast Tickets wants to make sure you do not miss the show before the final curtain call.
Gypsy Tickets 866 535 5167
Home > Theater Tickets > Gypsy Tickets

Set during the vaudeville era, Gypsy is about a relentless stage mother, Rose (Patti LuPone), who travels the country with her two daughters, June (Leigh Ann Larkin) and Louise (Laura Benanti), and their manager, Herbie (Boyd Gaines). While June and Louise wish their mother would settle down and marry Herbie, Rose continues to pursue dreams of stardom for her girls. When June deserts the act, Rose turns her attention to the shy Louise, whom she hopes to fashion into a star. When the act is booked into a burlesque house by mistake, Louise is forced into the spotlight and Gypsy Rose Lee is born.

Suggested by the memoirs of Gypsy Rose Lee, this legendary musical features a book by Arthur Laurents, music by Jule Styne and lyrics by Stephen Sondheim. Arthur Laurents directs.

The original musical production of Gypsy bowed at the Broadway Theater May, 1959, starring Ethel Merman as Rose, Jack Klugman as Herbie and Sandra Church as Louise. The show ran for 702 performances, closing at the Imperial Theater in March, 1961. Gypsy has had two Broadway revivals: 1974 at the Winter Garden Theater with Angela Lansbury, Rex Robbins and Zan Charisse on the boards; and a 1 1/2 year run that started at the St James Theater in 1989 with Tyne Daly, Jonathan Hadary and Crista Moore. 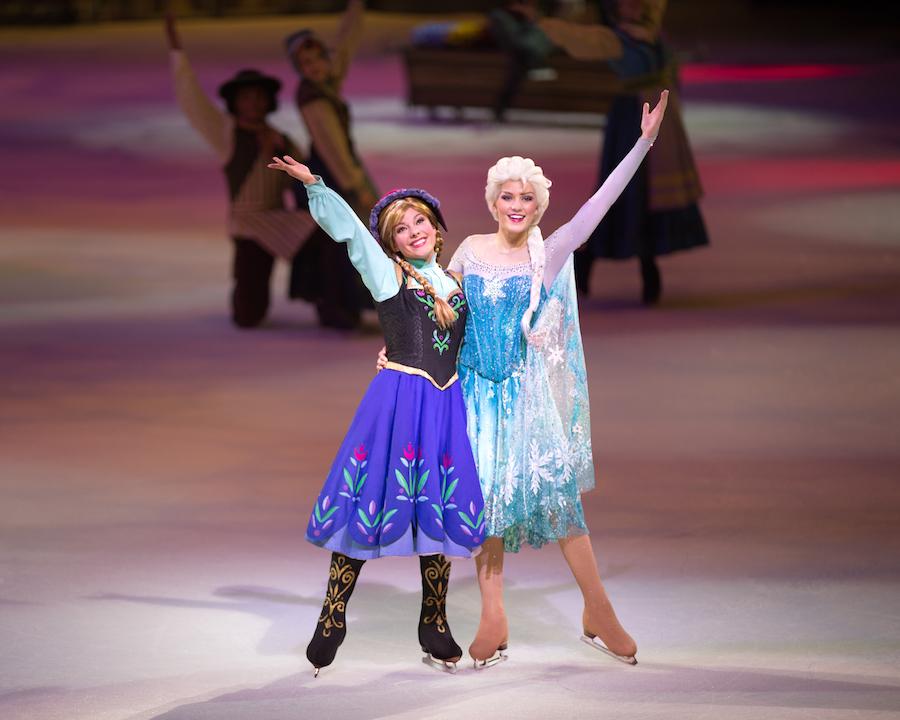 Sesame Street - The Musical Get Tickets