Jesus Christ Superstar, the first collaboration from the writing team of Tim Rice and Andrew Lloyd Webber -- with a score of infamous songs I Don't Know How To Love Him, Hosanna, Everything's Alright, What's The Buzz, Superstar, Heaven On Their Mind as well as a stunning visual design -- is as relevant and as timeless as ever in a magnificent new production.

Jesus Christ Superstar chronicles the last seven days in the life of Jesus of Nazareth as seen through the eyes of his disciple, Judas Iscariot, who has become disillusioned with the movement. At the opening of the play, Judas agonizes over his perception that Jesus' followers have become fanatical and unrealistic, hailing him as a god and twisting his words into monstrous prophecies. After all, in Judas' mind, Jesus is only a man -- a man with certain inconsistencies, as evidenced by his relationship with Mary Magdalene. As the crowds in the street grow more and more out of control, the rift between Jesus and Judas grows. After watching Jesus lose control in the temple, lashing out at the moneylenders and merchants, then begging to be left alone when a crowd of cripples surround him asking to be healed, Judas is more convinced than ever that the man from Nazareth is just that -- a man, and nothing more. He determines that Jesus, having lost control of the mob, has become dangerous and must be stopped. He goes to the priests and gives them all the information they need to catch Jesus alone so that they can take him prisoner without risking violence by the mob. After leading the soldiers to Gethsemane, however, and watching the events that unfold, Judas soon realizes that he has been tricked by God into being the instrument of Jesus martyrdom. Furious that the man from Nazareth will be remembered as a Superstar, Judas hangs himself. 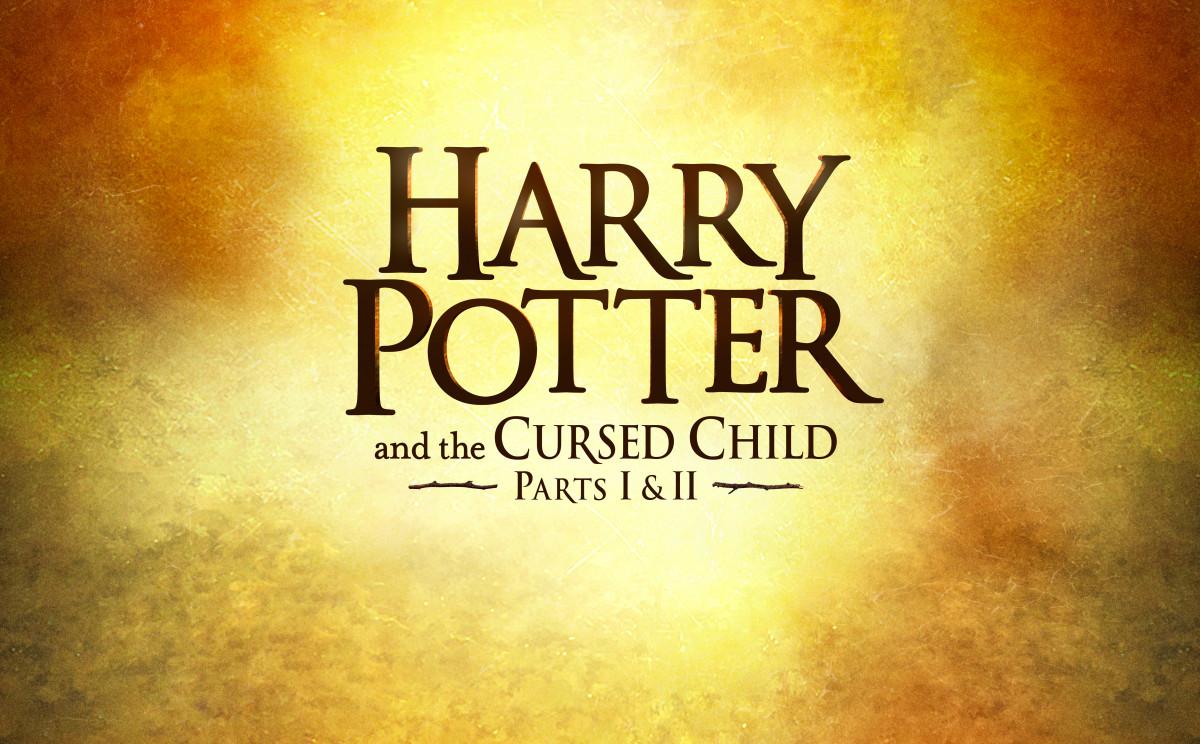