In 1969; four different teams were added as expansion organizations to the MLB. One of those teams, and arguably the most successful of the group was the Kansas City Royals. Since they were first established, the team has been one of the most successful in the MLB and have managed to prove that despite being one of the youngest teams in the MLB; they have already had a significant impact on the world of professional baseball.

Today, the Kansas City Royals are part of the Central Division of the American League. They have developed numerous rivalries during their time as a team, including their highly publicized rivalries with the New York Yankees and the St. Louis Cardinals. In addition to their heated competition with these two teams; they are also known for having some of the most exciting match ups with any team that they play; thanks to their highly competitive and talented rosters season after season. During their time as a team these rosters have included the likes of Bo Jackson, George Brett, Steve Balboni and more. Players such as this have not only lead the team to numerous winning seasons and a handful of play off appearances but to two different American League Championships, and a World Series Title.

Those who are looking to see the Kansas City Royals play live and to get their hands on Royals tickets will find that the fans that support this team are some of the most passionate in the league; making finding tickets to Royals games a challenge sometimes. These fans are known for being some of the most dedicated in the league and for always filling all the seats at the team’s home ball park; Kauffman Stadium. This massive stadium, named after the franchise’s founding owner has given way to some of the most exciting moments in Royals history and provides the premier viewing environment for those looking to see exciting MLB action.

With numerous seating options ranging from $1 standing room tickets, to massive luxury suites and field side tickets; there is something for every type of baseball fan interested in seeing the Kansas City Royals play live. No matter what type of Kansas City Royals tickets you are able to get; fans who see the team play live can always expect an exciting matchup whenever the Royals take the field. 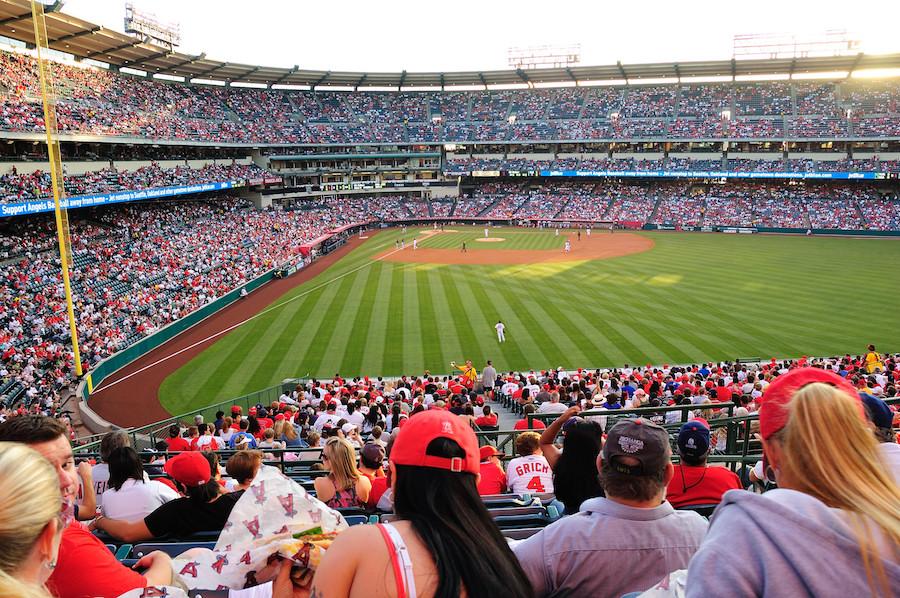 Los Angeles Angels of Anaheim vs. Texas Rangers Get Tickets 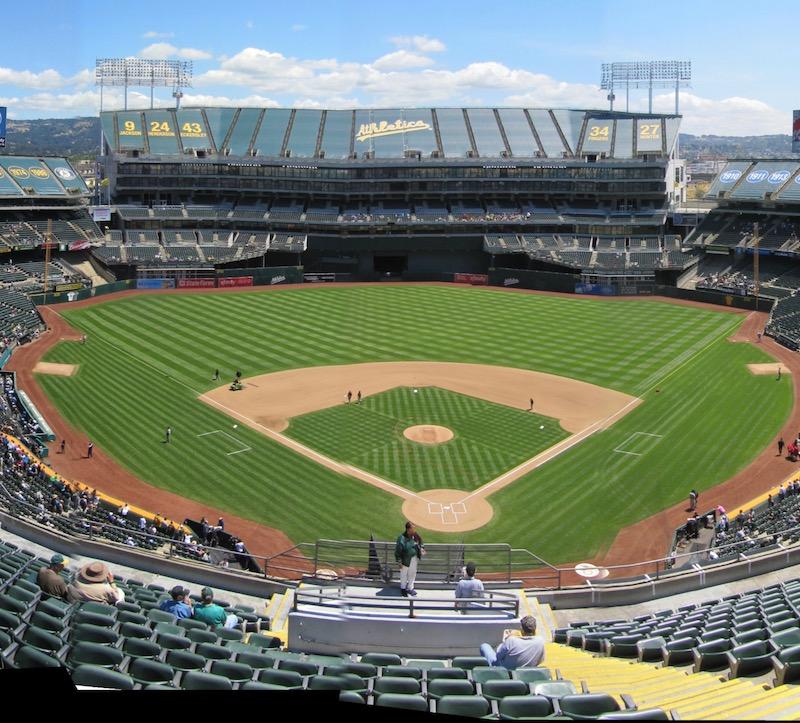