Are you waiting for the first Saturday of May with fond anticipation? We are, because it's time for the 138th running of the Kentucky Derby on May 5, 2012, also known as 'the fastest two minutes in sports.' But the Kentucky Derby is far more than just a race of thoroughbreds. It is celebration and ceremony there at historic Churchill Downs in Louisville, Kentucky. Leading up to that spectacular moment are weeks of festivities: golf tournaments, fireworks, the Fillies Derby Ball, the Pegasus Parade, a wine fest, even a spelling bee! Take your pick of races: before the annual Run for the Roses, you can watch races involving steamboats, hot air balloons, marathon runners, decorated beds being pushed around a track, and waiters balancing trays of wineglasses aloft, an event known as, what else?, Run for the Rosé. So once you have your Kentucky Derby tickets, make plans to arrive in Louisville early and delight in the Southern hospitality and the fun!

But all that exists because of the Derby. The Kentucky Derby began in 1875. The horses are 3-year old thoroughbreds. The track at Churchill Downs is a mile and a quarter in length. It is the first event of the illustrious Triple Crown of thoroughbred horseracing, the second being the Preakness and the third, the Belmont Stakes. In 1973, a record was set by an incredible horse named Secretariat: the fastest Derby ever run at 1 minute 59 2/5 seconds. Those are facts. Yet it is the unpredictable that is the reason for a horse race like the 2005 victory of Giacomo, a 50 to 1 shot! Who knows what you will see when you witness the 138th running of the Kentucky Derby on May 5, 2012?

The Derby was first broadcast on the radio in 1931, and back in the 1930s admission to the park was only fifty cents. Since 1952 the race has been televised, and the audience now is a global one. Yet even as many things have changed in thoroughbred horse racing, the traditions have remained. It is still the tradition of many families to attend the Kentucky Derby, the ladies displaying their hats; they bet on the horses and marvel at the strength and beauty of the animals brought there to compete. Join them, and as millions around the world watch on their television screens, you'll love being there in the stands, on your feet for the singing of 'My Old Kentucky Home,' a mint julep in your hand, waiting for the moment when the bugler sounds the 'Call to the Post.' And they're off!

If you want to see these natural wonders compete in the most historical event in thoroughbred horse racing, get your tickets to this year's Kentucky Derby. 136 years of tradition, capped off by two minutes of heart-stopping thrill. 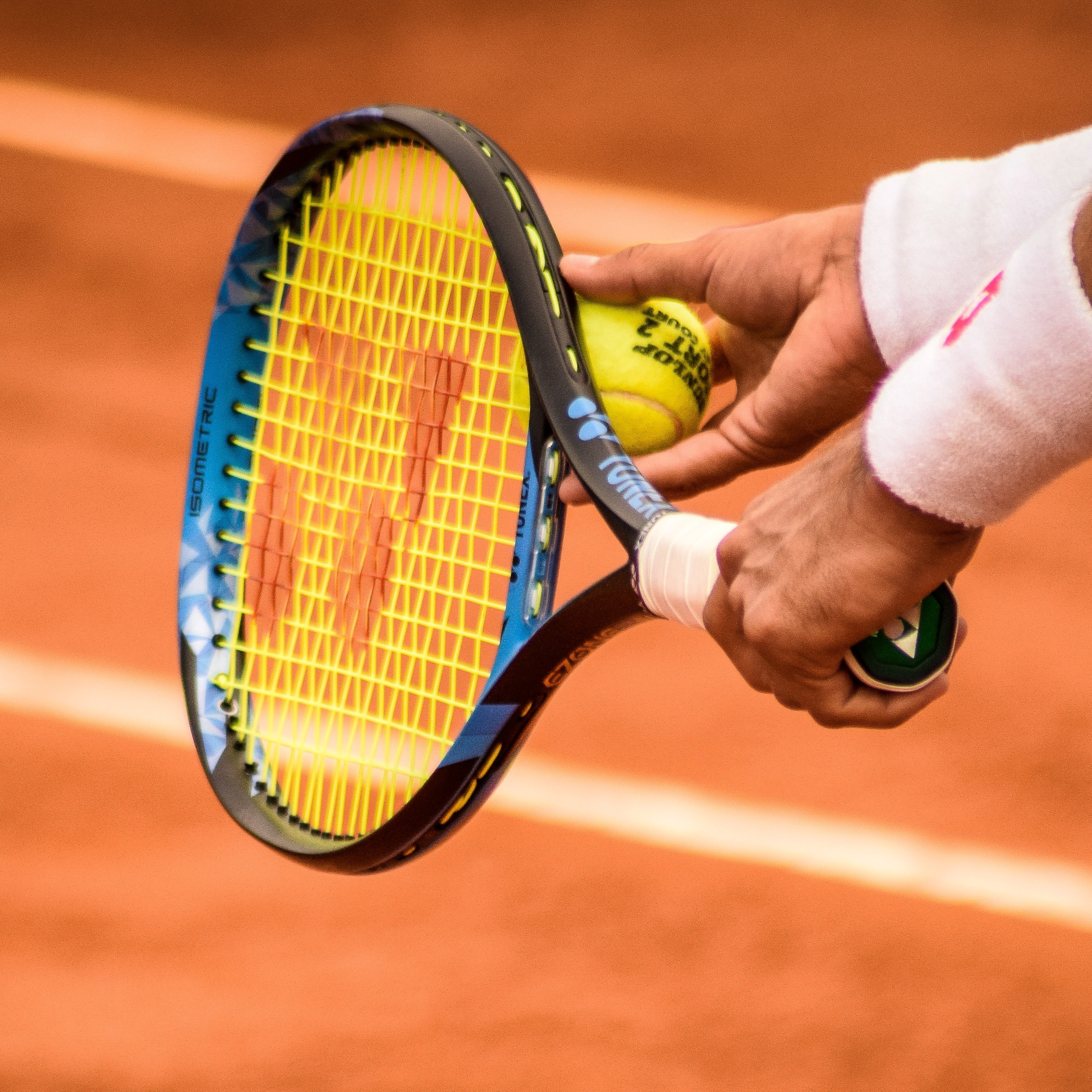