Every week Miami Heat fans are finding tickets that offer the best value at Coast to Coast Tickets. It does not matter if the game is sold out or if you want to upgrade for a better view, the most impressive and affordable collection of Miami Heat tickets will always be available right here.
So, enjoy terrific seats for a home game or plan a road trip and explore a new venue and city. Coast to Coast Tickets will have the seat you are looking for all season long, from those promising matchups at the beginning of the schedule to the playoff run as the Miami Heat year comes to a close.
Miami Heat Tickets 866 535 5167
Home > Nba Tickets > Miami Heat Tickets

As one of the most decorated teams in the NBA; it is easy to see why the Heat are also one of the most feared among their opponents. The Miami heat have had multiple play off appearances; nine division titles, three Eastern Conference Championships and have won the NBA Championship twice. During their time as an organization, there is no denying that the Miami Heat have given their fans plenty to cheer about; and these cheers can be heard at every home game when the Heat fill their home stadium, the American Airlines Arena, with thousands of screaming fans.

As members of the Southeast Division of the Eastern Conference, the Miami Heat have plenty of big name opponents to play against season after season. Fans who want to see the Miami Heat take on one of their division rivals or anyone else in the league, are likely interested in how they can get notoriously hard to find Miami Heat tickets. Fortunately, the organization has put in some effort to make sure that getting tickets to see the Miami Heat play live is easier and more affordable for fans than many people assume it will be.

However, just because the team attempts to but multiple affordable tickets on the market, many of which will start at just $40; it doesn’t mean that getting these tickets in time for tip off is always an easy feat. In order to get tickets to Miami Heat games; fans will need to make sure they plan ahead. This is because Miami Heat tickets are some of the most coveted in all of sports, and many home games, even pre-season games are known for selling out quickly and selling out far in advance. However, for those who are focused on and determined to get their Miami Heat tickets in plenty of time, they will find that seeing this team and their notoriously celebrated roster of players, take the field, is an experience that they won’t want to miss. 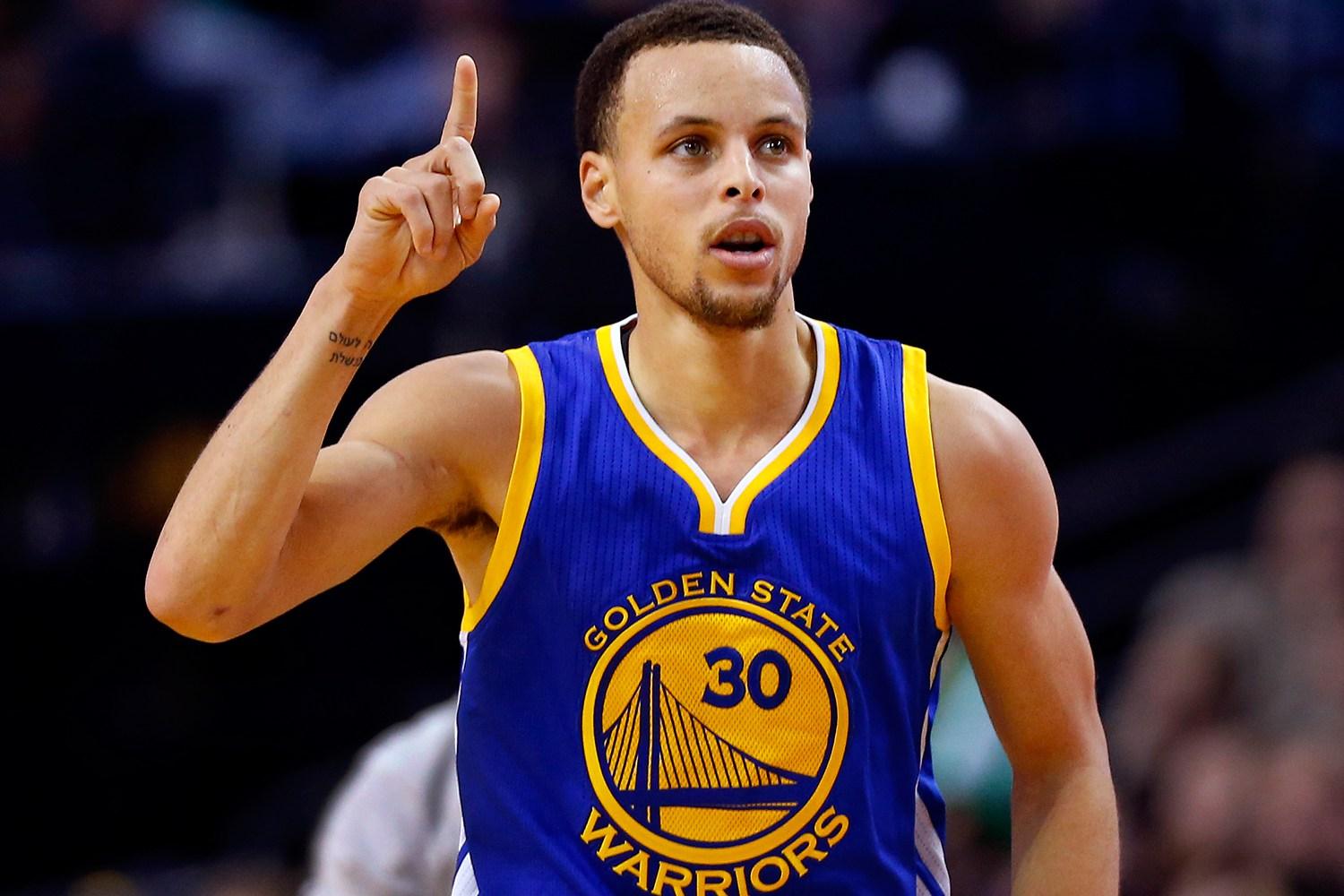 Sorry, there are no upcoming events near San Diego.