Whether in search of Oklahoma! tickets for the production on Broadway or the touring edition, Coast to Coast Tickets is an incredible and invaluable resource for theatergoers. Coast to Coast has the most affordable options for seats throughout those venues, allowing devoted fans to enjoy this truly impressive and critically-acclaimed production.
Find your seats soon because casting changes are always on the horizon for the Broadway show, and the touring production will only be staying in a city for a limited engagement. Opportunities to enjoy Oklahoma! are rare, and Coast to Coast Tickets wants to make sure you do not miss the show before the final curtain call.
Oklahoma! Tickets 866 535 5167
Home > Theater Tickets > Oklahoma! Tickets

Oklahoma!, a Rodgers and Hammerstein classic, set the tone for American musical theater in the 1940s. First appearing at the St. James Theater in New York on March 31, 1943, the musical Oklahoma! ran on Broadway for over five years and toured around the country for many more. All ages have been delighted by this show, and tickets have been sold at over 2,000 performances.

With music by Richard Rodgers and lyrics by Oscar Hammerstein II, Oklahoma! was the first of many highly successful musicals by this famous duo. Based on the play Green Grow the Lilacs by Lynn Riggs, Oklahoma! tells the tale of pioneer men and women in the Oklahoma territory at the turn of the century. The center of the plot is the romance of Curly McLain, an honest cowboy, and Laurey Williams. Curly's rival, Jud Fry, is a sinister hired farmhand. A clash ensues over who is to take Laurey to the upcoming box social. Oklahoma! tells the tale of romance in the American West and high-spirited conflict between farmers and cowboys.

Oklahoma! contains an abundance of famous and acclaimed musical numbers. The show starts with the song 'Oh, What a Beautiful Morning' and contains plenty of magnificent songs including 'The Surry with The Fringe on Top', 'People Will Say We're in Love', 'Many a New Day', 'I Can't Say No', and the final rousing number 'Oklahoma' for which the play was named.

Besides being acclaimed as one of the first musicals to advance the plot with song, Oklahoma! has set records in box offices around the globe. In 1943, Oklahoma! broke all box office records for ticket sales when it opened on Broadway. This show held the record for longest running musical for 15 years until My Fair Lady hit Broadway. It has also sold out tickets at the Royal National Theatre's Olivier Theatre in London, England.

Oklahoma! has been acclaimed by critics around the world. It received an International Emmy Award in 1999. In 1944, Oklahoma! won the Pulitzer Prize for Best Drama. It has also won 2 Academy Awards, a Special Tony Award in 1993, 4 Olivier Awards including Best Musical Production in 1999, and the London Evening Standard Award for Best Musical in 1998. The New York Drama League awarded it Best Musical of the Century, and on its 50th anniversary year, Oklahoma! became the first Broadway musical to have its own commemorative postage stamp.

Oklahoma! is a delightful show enjoyed across the generations. It has become a classic in the American musical genre and renowned throughout the world. Not only did Oklahoma! launch the most successful duo in Broadway's history, it defined musical theater as it is known today. 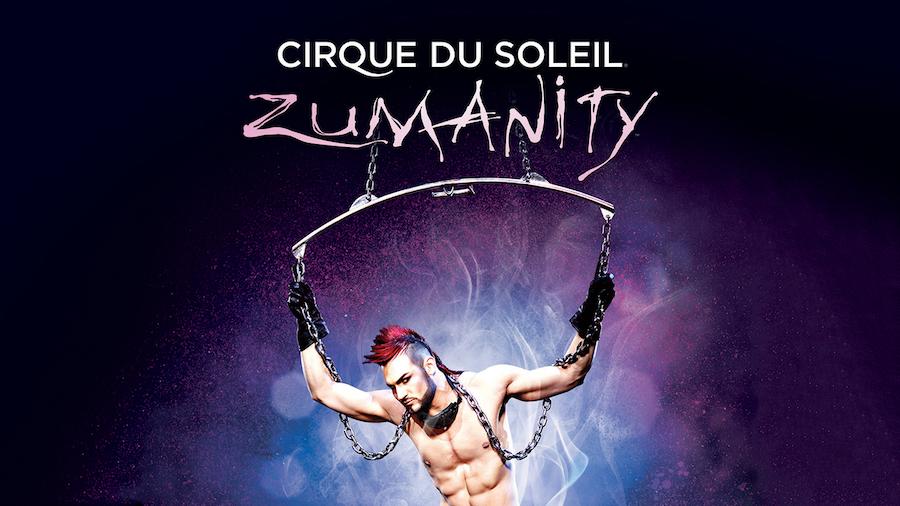 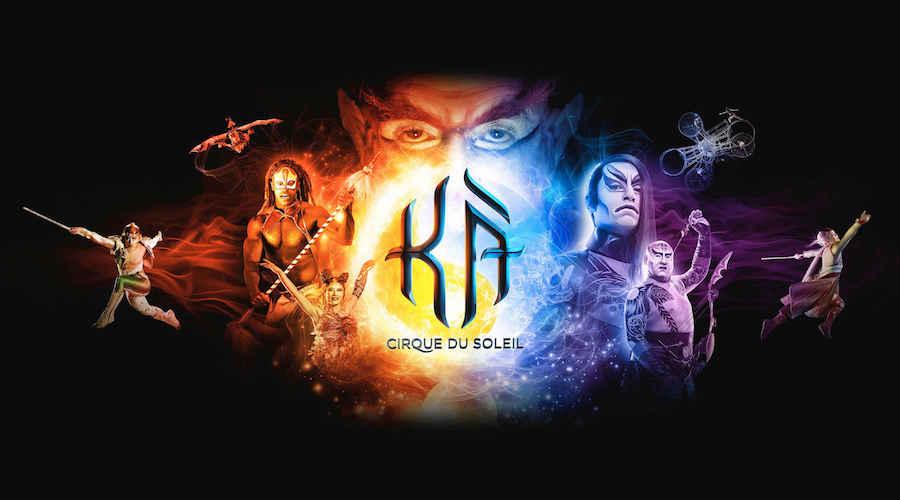