The Book Of Mormon Tickets

The Book Of Mormon History

Since it was first released in 2011, The Book of Mormon has quickly become one of the most talked about musicals to ever hit the Broadway stage. This play is a religious satire that was created by Trey Parker and Matt Stone; the minds behind the television comedy South Park and Avenue Q producer Robert Lopez. The show was created to bring together a unique commentary on organized religion while including topics related to Mormonism along with live musical songs and choreographed numbers. Although the comedic masterminds behind South Park are behind the story, the play has been getting a serious amount of attention from critics of all types.The story at the center of this musical production follows the tale of two young Mormon missionaries who go to a remote village in Northern Uganda. Here they attempt to spread the word of their scriptures and of the Book of Mormon; only to find they are unable to connect with the villagers who are more focused on their social issues such as war, famine and AIDS than the idea of organized religion. The satire and social commentary provided by the play has been getting a great deal of attention from fans and critics alike in the few short years it has been on the stage. However, the development of this play took much longer than meets the eye as the production has been in work for nearly seven years.Once it debuted, The Book of Mormon found tremendous success and won nine Tony Awards and a Grammy Award for the musical’s theatre album. The original cast did a recording of all of the songs featured in the play and released the album in May of 2011 where it shot to the #3 spot on the BIllboard charts. This success made the album the highest charting Broadway cast album in more than 40 years. With success like this and big entertainment names behind the creation of the production, there is no denying the impact that this unique play has had on the world of Broadway. Fortunately, due to its success, the production will be heading out on their second US tour beginning in 2013. Here, the millions who want to see the play live will have a chance as the production visits some of the biggest theaters in the country. 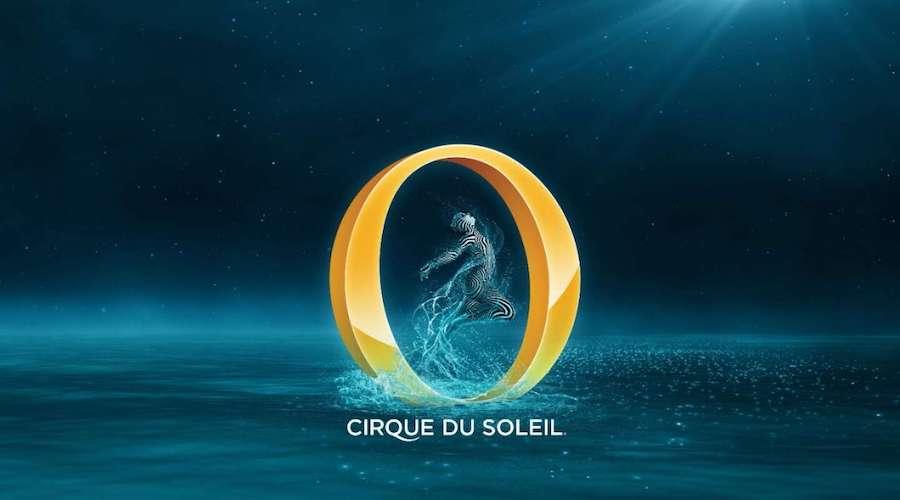